Under the Occupiers Liability Acts and the Health & Safety at Work Act, land owners and managers have a statutory duty to ensure that trees under their ownership or control do not pose an unnecessary or unreasonably high risk of harm to people or property. This is where a risk management tree survey is a useful tool for managers and tree owners.

Until relatively recently, tree surveys carried out in respect of safety tended to focus on tree defects, often resulting in knee jerk reactions to problems that sometimes did not exist. Recent advances in the way risk is assessed and managed however has resulted in more focus being given to the area (the target area) that may be affected by the failure of a tree or its part, as well as what the likelihood might be of a person or object of value occupying that target area at the time of failure. This can be used to more effectively apply resources to a particular problem area rather than the traditional method of widespread and often unnecessary destruction of trees that may actually require little, if any work at all.

We employ a number of staff who are fully conversant with modern methods of assessing risk from trees and who are experienced in carrying out tree surveys to a number of different methods. 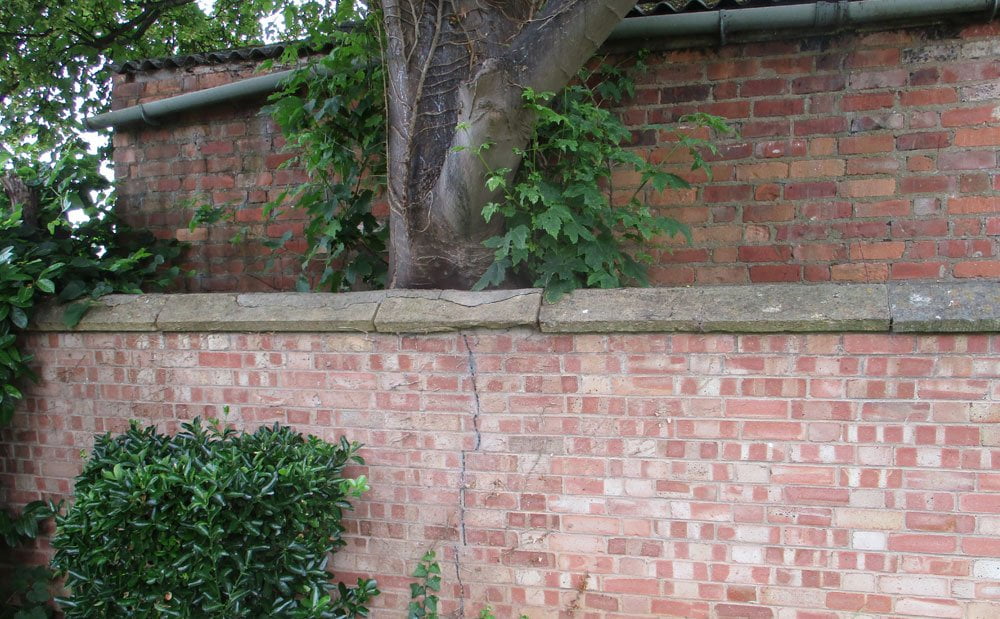 For more information on Tree Surveys For Risk Management, or to discuss a specific project, contact our office on 0845 463 4404.